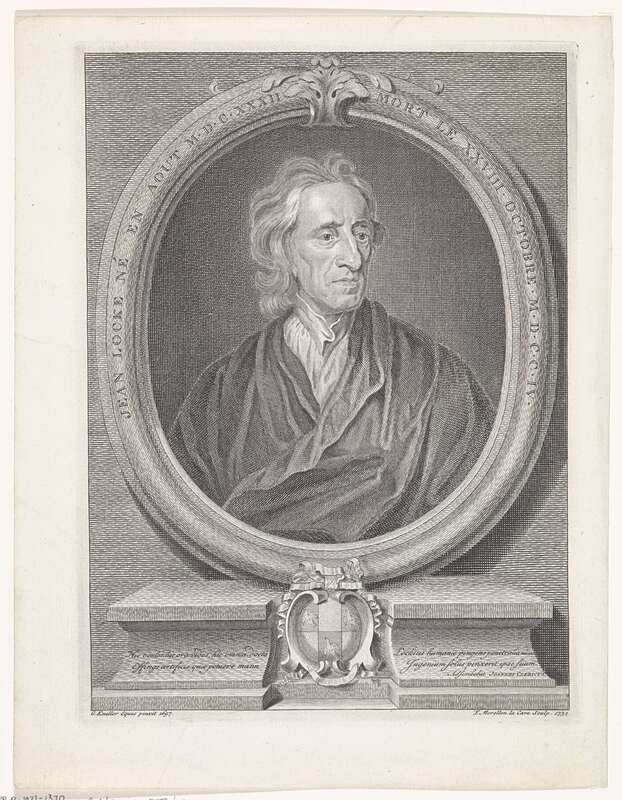 The Portrait of John Locke

John Locke is also heavily influenced by Machiavelli even though it is less apparent on the surface. Locke states in the Second Treatise that there have to be rules to guide and limit the power of a ruler. This is based off Machiavelli’s political theory that requires limitations to be set on a ruler, because he recognizes the problems of an unchecked ruler (Feasel). Locke then builds off this idea of checks on a ruler and develops his checks and balances system (Feasel). In addition to this idea of checks on the ruling authority or executive branch, Locke builds off Machiavelli’s ideas about private property. Machiavelli recognizes the need of private property and even goes as far to say, “You become hateful ... when you prey on the possessions and the women of your subjects. You should leave both alone.", which emphasizes his understanding of the dangers of a leader who steals from the populace (Machiavelli 101). Locke continues off this idea by arguing that states do not have the right to take away private property with equal reimbursement.

Locke’s political thoughts drastically changed the landscape of Europe, which helped increase the privatization trend and urban development throughout Europe. However, Locke also uses “property “to mean “life, liberty, and estate”, which he trying to reinforce the idea that an individual has the right to freedom and that the government can’t take that away the individuals rights (Wiesner Hanks 383). This was a revolutionary idea, which provided the foundation of the American and French revolutions. These political thoughts further helped spread other ideas in the enlightenment about freedom. The basis of Machiavelli’s political thought was the basis of the enlightenment and helped set about this new wave of ideas and further developed Europe. 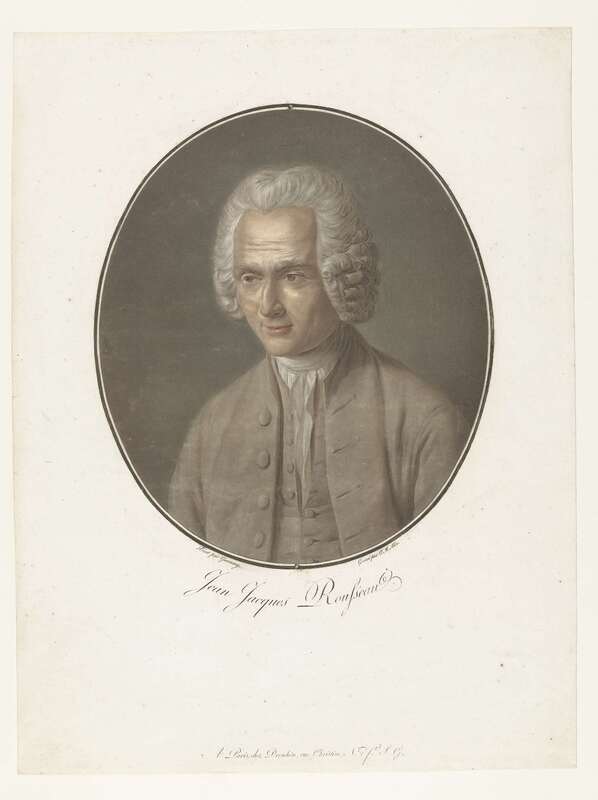 The Portrait of Jean-Jacques Rousseau

Besides Locke, Jean-Jacques Rousseau political theories were also constructed on the foundation of Italian political theory. Throughout Rousseau’s historical and political writing, it is clear he is trying to present a favorable view of Machiavellian philosophy and he often tries to reconcile his own thoughts with that of Machiavelli (McKenzie 225). In Rousseau’s Social Contract he clearly references Machiavelli’s The Prince and The Discourses to solve the role of a lawgiver and how divine inspiration plays an important role (McKenzie 223). This can also be seen in Rousseau’s use of Machiavelli’s fortuna, which he uses “to expound his principles in theory”, because “he was limited in the degree to which he could estimate their practicability” (McKenzie 224). Rousseau was clearly enthralled by Machiavelli’s works, which resulted in them playing such an important in his works during the enlightenment.

The Italian influence on Rousseau helped shape his political theories, which helped him develop into such an important enlightenment philosopher. His political idea of “general will” played an important role in the foundation of enlightenment political thought, which would be the crux of the plethora of Revolutions in the late 18th century (Delaney). His ideas also provide a larger context on the understanding of the enlightenment, where “general will” is directly tied to sovereignty, which focuses on the direction of the state should lead to the wellbeing of the citizens, which further aligns itself with enlightenment philosophy (Delaney).