William the Silent and Religious Conflicts 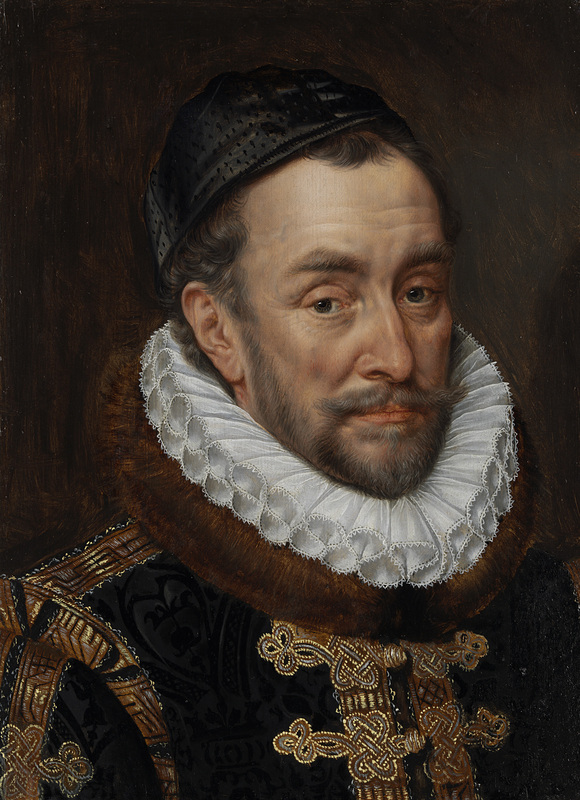 In a climate of religious tensions and reform inspired by both Christian humanists like Erasmus and the Protestant Reformation, the Low Countries was no exception to the friction between various Protestant confessions and the Catholic Church which spread across Europe during the early modern period. The religious conflicts in the Netherlands had significant political, economic, and cultural consequences; one of the most significant of these consequences was the Dutch struggle for independence from Spain.

William I of Nassau, Prince of Orange, who was also known as William the Silent, was an important figure in the Dutch Revolt against the Spanish Empire. The Dutch Revolt had its roots in the spread of Calvinism to the region, as well as the subsequent iconoclastic violence that broke out in the second half of the 16th century, during the reign of King Philip II of Spain. William emerged as a key military leader in the Dutch Republic, which was formed from the union of the seven northernmost provinces of the region. William’s leadership and position in the revolt prompted his assassination in 1584 (Wiesner-Hanks, 195).

William not only typifies the religious and political upheavals that occurred as a result of the Protestant Reformation, but he is also key in connecting the Low Countries to a wider European context. The conflict in the Netherlands expanded to include France, Germany, and England in what began as a conflict within the Spanish Empire. In 1568, William aligned himself with Huguenot (Protestant) leaders in France and marched into northern France to attempt to turn the tide of the religious conflicts (Holt 69). The English helped fund the Dutch rebels, and Philip II retaliated against the English by sending the Spanish Armada to attempt to invade England (Wiesner-Hanks, 195). Despite William’s promotion of religious tolerance in the Netherlands, many Catholics sought refuge in the Holy Roman Empire, in cities such as Cologne (Janssen 475-6). These examples illustrate how religiously-motivated conflicts such as those in France and the Low Countries were not self-contained, but rather drew in many third parties. This wider trend of religious conflict affected the trajectories of many states in early modern Europe, including the Dutch Republic.