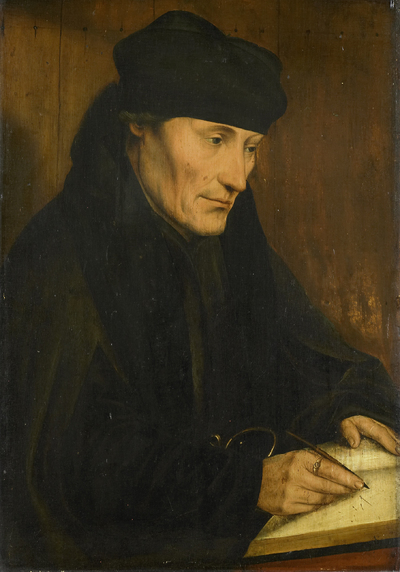 Erasmus, a prominent Dutch philosopher, heavily influenced English thinkers and through his correspondeces demonstrated the travel of Renaissance ideas.

After 1450, humanism began to spread from its roots in Florence -- long regarded as a hub for scholars -- to Vienna, Heidelberg, and the royal seats of England, France, and Spain (Wiesner-Hanks, 140). Scholars traveled all over Europe, carrying their ideas with them, but more permanent humanist academies and social groups were also established. Desiderius Erasmus, a prominent humanist with an appreciation for Plato and the classics, saw his works circulate throughout Europe in this fashion. Though Erasmus hailed from the Netherlands, his works were an important influence on English thinking during the Renaissance. One of these traceable links involves English humanist Thomas More, with whom Erasmus regularly corresponded.

Wiesner-Hanks asserts that at the height of the humanist movement, travel to Italy was unnecessary because up-and-coming scholars such as More could learn about the classics in their home countries. This lends some sense of scope to the humanist movement during More’s lifetime, which spanned from 1478 to 1535 (Wiesner-Hanks, 141). Due in part to the invention of the printing press and the machination of humanist writers themselves, the basic tenets of humanism (the emphasis on revisiting the classics, revising political theory, and propagating the liberal arts in education) were able to cross country borders.

More learned Latin without leaving his home country but saw his works circulated outside of it, as Erasmus did (Wiesner-Hanks, 141). Now regarded as one of the most well-known English humanists, his 1516 novel Utopia speaks to this very philosophy in its questioning of political theory and satiric undertones. More’s position relative to the “center” of humanist action at the time is a testament to the spread of ideas. 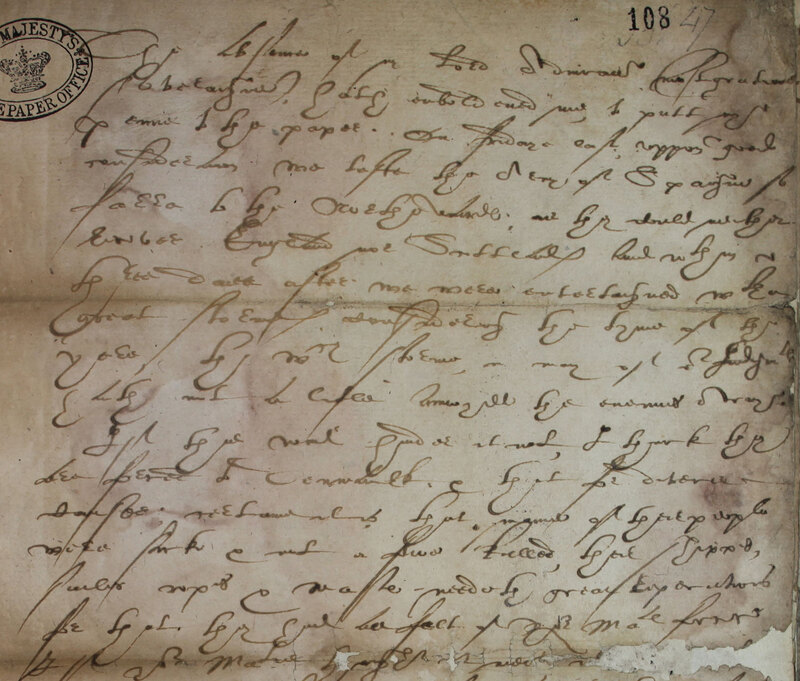 Francis Drake was instrumental in maintaining England's (and Elizabeth the I's) power in the Atlantic.

Francis Drake was a prominent English privateer and naval commander under Queen Elizabeth I, favored for his notable skirmishes against the Spanish Armada and his 1580 circumnavigation of the globe. In this letter to Elizabeth, Drake describes his most recent victory against Spain, crediting a large storm for the destruction of much of Spain’s forces and referring to himself and his men as “your Majestie’s force" (Drake). Drake’s deferment to Queen Elizabeth reflects the system of patronage present in monarch-privateer relationships, wherein privateers (in essence, English pirates) plundered for the crown (Wiesner-Hanks, 269). As the race to claim land, labor, and other resources in the Americas intensified, these relationships -- in line with the trend toward centralization that had seized many European monarchies -- became more common. For example, Genoese explorer Christopher Columbus secured funding from Queen Isabella of Spain before setting sail for the Indies, parts of which he would later claim for Spain.

Drake was not Elizabeth’s only privateer. England’s attempts to intercept Spanish forces were representative of the larger competitive aspect to conquest and colonization of the New World. For the most part, the English ignored the “Tordesillas line” put in place by the pope in order to divide the Americas to Spain’s and Portugal’s advantages, instead claiming land for their kingdom as they came across it (Wiesner-Hanks, 252). Drake’s defeat of the Spanish Armada, in particular, helped give rise to a superior English navy and increased opportunities for England to exert its influence in the New World.