Pilgrims at the Tomb of St. Sebastian

This painting, by Josse Lieferinxe, was completed in 1497 and depicts a group of diseased and injured pilgrims visiting the tomb of St. Sebastian, the patron saint of soldiers and the plague-stricken. Lieferinxe was originally from the Southern Netherlands, and was identified by his pseudonym, The Master of St. Sebastian, until he was identified in 1942. His style was defined by the Provincial style originating in France where he spent the better part of his painting career (WGA 1). Most of Lieferinxe’s work focuses on faith stories and triumphant saints and angels. Only a few of his pieces focus on any form of everyday life, including this painting. The question this draws, is why would he choose to spend his time depicting such a sad scene? The answer seems to come from his devotion to St. Sebastian. While St. Sebastian may not be commonly known in modern times, during the late gothic and early Renaissance he was the most commonly depicted saint in paintings. This was caused by his role as the protector of those afflicted by the bubonic plague, a common worry during this time period. With this all taken into account, Lieferinxe’s depiction of the tomb, even without St. Sebastian being “physically” present, follows well with accepted theological traditions (Boeckl). It also follows accepted traditions involving healing and medicine. For the Early Modern peasant, disease and injury were often the random fact of life, and if a local healer couldn’t find a cure or method for healing any given ailment there was no other for healing than to hope for a miracle. Often times certain saints, like Sebastian, were associated with healing certain types of injuries, or types of people (Wiesner Hanks 167). 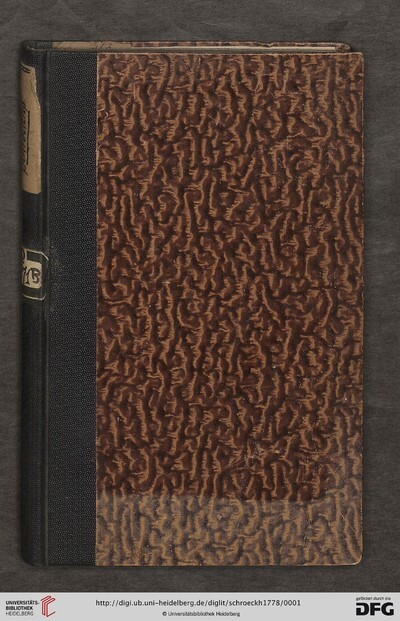 Healing during the Early Modern period was very often the property of the church and of faith. Pilgrims would go on long journeys to the resting places of saints and other holy figures, in order to find any form of healing they could (Wiesner-Hanks 166). While Luther may have been vehemently against many Catholic practices, such as indulgences and other authoritarian actions of the pope, one letter found in this collection, written to the wife of an afflicted acquaintance shows that even through the reformation, faith still held a powerful sway over healing. Luther writes “These signs shall follow them that believe; they shall lay hands on the sick, and they shall recover.” (Luther 52) While he does show a change from previous doctrine, by allowing modern believers to enact healing, clearly he is still of the opinion that faith can be responsible for healing. Another notable statement from Luther during this letter is that while faith is the answer he turns to, it is not his first response to hearing of this affliction. First he suggests they turn to physicians, and that if “the physicians are at a loss….It must, rather, be an affliction that comes from the devil.” (Luther 52) Luther’s writing in this letter also demonstrate the fatalistic nature of healing in the Renaissance period, this letter ends saying “In so far as we are able, we shall at the same time unite our… prayers and petitions to the Lord with yours,” (Luther 52) even with the hope of a worldly cure, Luther and his contemporaries still believed healing to come from a heavenly figure, only possible with God’s intercession. 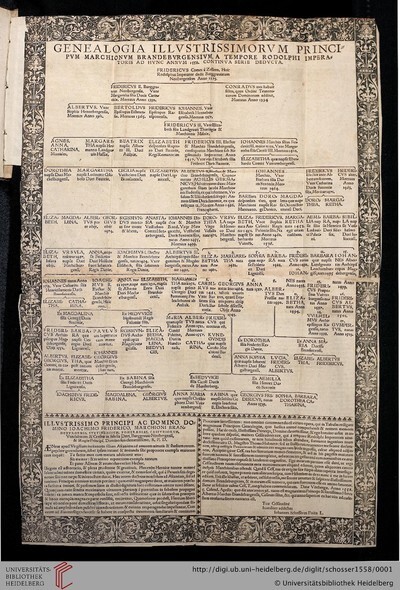 To finish a discussion of religion and the reformation on the study of the body, and medicine as a whole, a discussion on Protestant education is neccessary. Melanchthon, a contemporary and friend of Luther’s, is widely considered to be responsible for the reformation of Protestant education as a whole (Helm 84). As a professor at Wittenberg he was a key part of its transformation into a powerful educational landmark, as well as how its students studied the body and anatomy. One key difference at the time between Catholic and Protestant studies of anatomy and other sciences was the intended purpose of the education. For the Catholic anatomy was an old art, often studied theoretically, and only forced into more common use in the latter half of the 16th century (Helm 88). There it was commonly used as a method by which to train medical professionals, not often for other  reasons. In the Protestant camp however, which was heavily influenced by Melanchthon’s emphasis on natural philosophy, the study of anatomy was seen as a way to understand an ordered world created by an ordered god. Melanchthon himself believed that all christians should study anatomy, not just those planning to use it at some point in their lives. The outgrowth of this new Protestant education method was quick throughout Germany, and many universities took up the liberal arts model of Wittenberg, as well as its emphasis on the importance of anatomy (Helm 86). What is worth noting is that against what one might expect, religion still plays a major part in the discovery and teaching of medicine, Melanchthon believes it should be studied because “The whole world order is a wonderful theatre, in which God wants to be looked at, and he wishes that the obvious testimonies of his presence, his wisdom and his goodness will be considered here.” (Helm, Winkelmann 55)