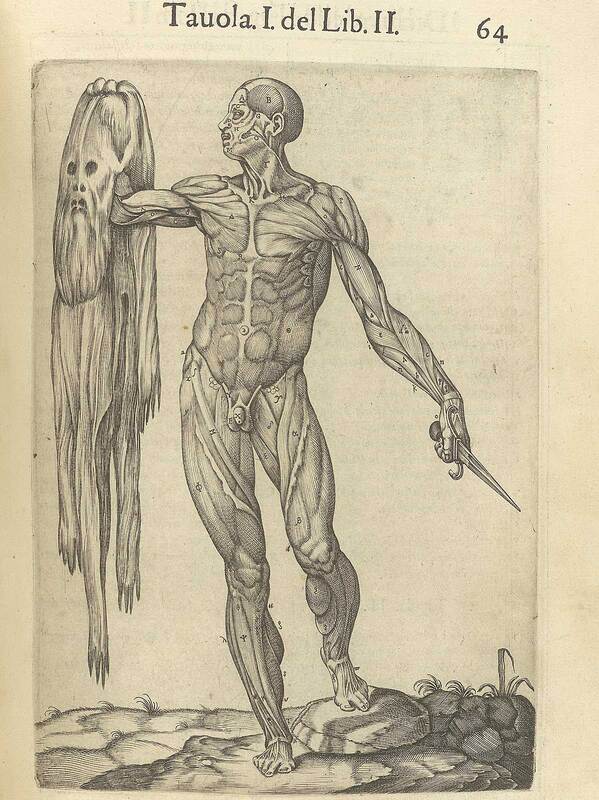 This manuscript was an anatomical manual drawn by Juan Valverde de Amusco, a Spaniard born in 1525. Very few of the images were Valverde’s originals, only 4 of 42, but all were corrected to create a more accurate and clear image of the dissected human body (WDL). All the images are striking in their particular artistry, the most famous of which being a model showing human muscle holding his own skin in his hand. What makes this book particularly interesting is the context in which it is created, that of Spanish humoral medicine. In early renaissance Spain the idea of humoral medicine was prominent. People were believed to have certain humors in their body which defined their personality and health. Humors could change due to a variety of circumstances such as food, weather, and sleep, and an overbalance of humors was the cause of most illness and other physical hardship (Earle 26-27). What makes this book astounding then is its accuracy in drawings of the brain, eye, and larynx, as it sits situated in a world of superstitious medicine. The world of Renaissance medicine exists in a peculiar blend of science and superstition. On the one hand, doctors and learned people from all levels of society truly believed that to fix a fever, bleeding or a diet of sugar or other foods was necessary. On the other hand however they performed dissections and investigations that revealed a complex, and detailed understanding of the human physiology. This book is an excellent example of this era of medicine, as it shows the more detailed and analytical side of Renaissance medicine, that may be more easily missed if only an investigation of humoral medicine is taken. 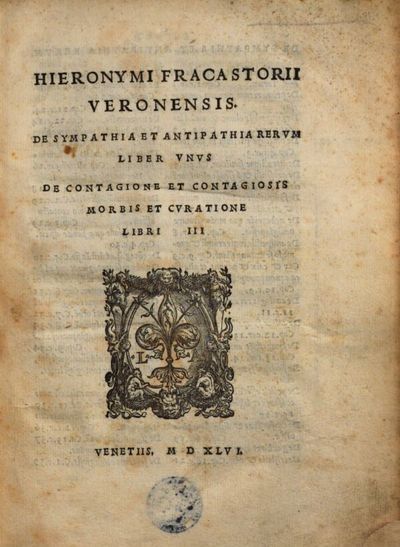 Considered by many to be the masterpiece of Girolamo Fracastoro, an Italian poet, physician, astrologist and geologist, this manuscript was the first text to suggest the idea of germ theory. In it Fracastoro suggests the idea of disease causing particles known as “fomites” which rapidly multiply and cause disease. His ideas were widely praised at the time of this book’s publishing, but were largely discounted until 300 years later, when his theories were properly proved by Koch and Pasteur. Fracastoro is a classic example of the “renaissance man” a scientist whose many disparate studies covered the gamut of renaissance science. Fracastoro was a colleague of Copernicus, and likely studied astronomy with the famous astronomer (Nutton). What makes this book interesting in the overall idea of the scientific revolution is its startling accuracy even in a time of superstitious medicine. In it Fracastoro successfully predicts the true cause of disease many centuries before this was properly discovered, and like much of renaissance medicine his ideas are noted but not acted upon. This is what I found the most interesting about medical discoveries in this age, their seeming purposeful ignorance. Even though he suggests a different way of looking at medicine, humoral medicine is still practiced throughout this period. And even though his advice is enough, at one time, to convince the Pope himself to move a vital religious group to avoid disease, the Council of Trent, he is still unable to spread his ideas into common culture (Nutton). 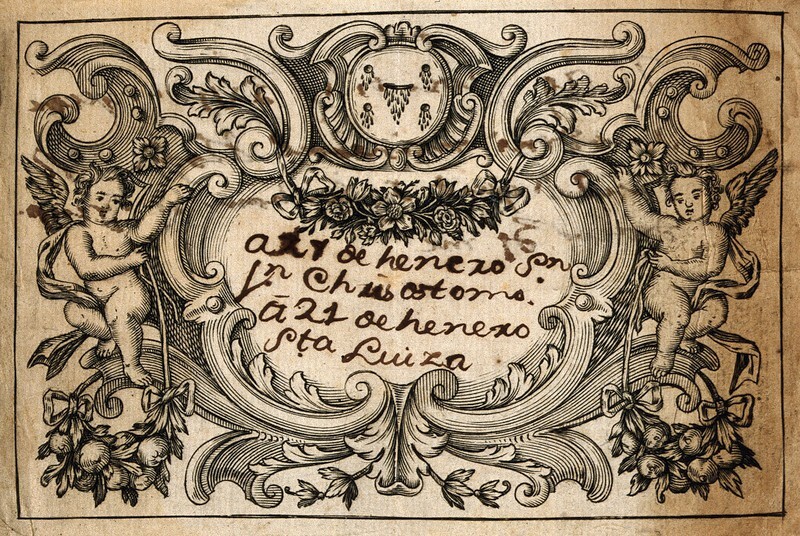 Thomas Sydenham is often referred to by the moniker “ the English Hippocrates” a title granted to him for his reviving of Hippocratic methods and ideas about medicine and the treatment of diseases of every kind. A friend and coworker of Locke Sydenham is often cited as a key influencer on Locke’s ideas towards children and social welfare, as well as being on his own a key influence on English medicine as a whole (Hill). Sydenham was undoubtedly influenced by the Enlightenment, and shortly after his death a compendium of his entire publishing work was created. This book, the Entire Works of Dr. Thomas Sydenham covers a wide range of medical cases and presents the ideas and knowledge within in a distinctly enlightenment tone. Every description of a disease and the cures that successfully treated it are indexed and available for easy reference and understanding (Sydenham). Additionally all of the writing is taken from Dr. Sydenham’s own personal observations and ideas. For many enlightenment thinkers at the time, in particular authors like Diderot enlightenment was something that could be achieved through education and observation. In this way Sydenham’s work shows a clear example of this enlightenment influence at work, rather than creating a medical journal for the benefit of the already medically educated his works emphasize the basic and easily understandable parts of medicine, and often focus on diseases and problems the average person might face; for example his sections on fevers and the best methods for treating them. Sydenham’s work gives valuable insight into two important trends in this time, both the influence of Enlightenment thought throughout European society, and a glimpse into the ideas of a man who revolutionized English medicine.

← Medicine and the Nation State
Bibliography →
Development and Continuity