The Crisis of Enlightenment

The end of the Early Modern period saw Spain’s continual decline, which had started in the 17th century due to unceasing warfare, excessive taxation, and poor governance. The next century began with the Spanish War of Succession, which ultimately saw a branch of the French ruling family, the Bourbons, take the throne. Still, Spain remained plagued by economic problems. The Enlightenment movement also took hold in the 18th century, and with it new inspection and criticism of the national values and direction of Spanish society. 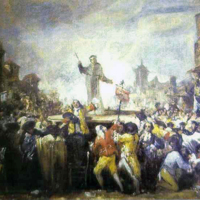 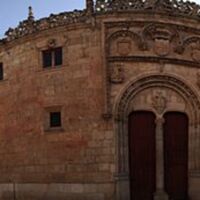 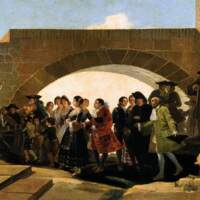 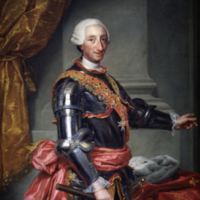 ← Colonies and Conquest
The Bibliography →
The Crisis of Enlightenment