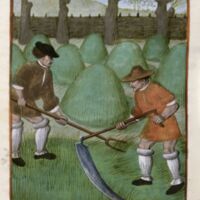 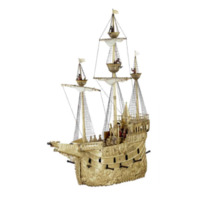 This exhibit looks at the expansion of maritime trade and foreign contact and how this impacted art during the Early Modern period of Europe.